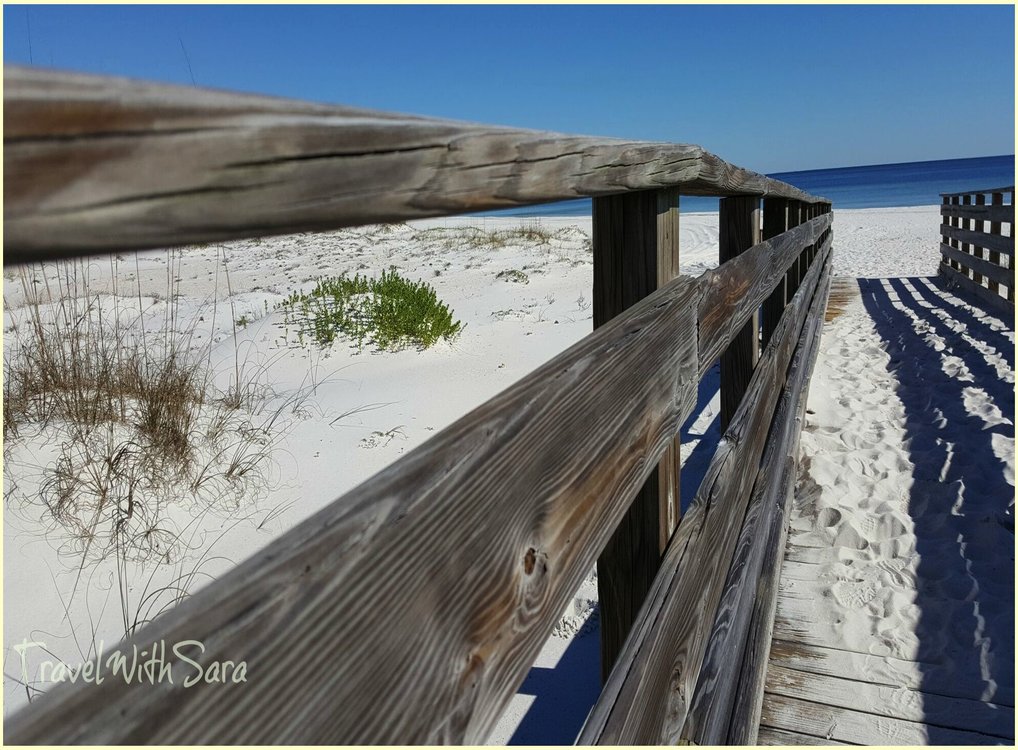 Alabama has the best beaches in the U.S.and they are about to get even better in 2016. One of the first things I noticed when I first visited the Alabama Coastline, was how clean the beaches were. With a new campaign, Leave Only Footprints, these beaches will be cleaner than ever before. 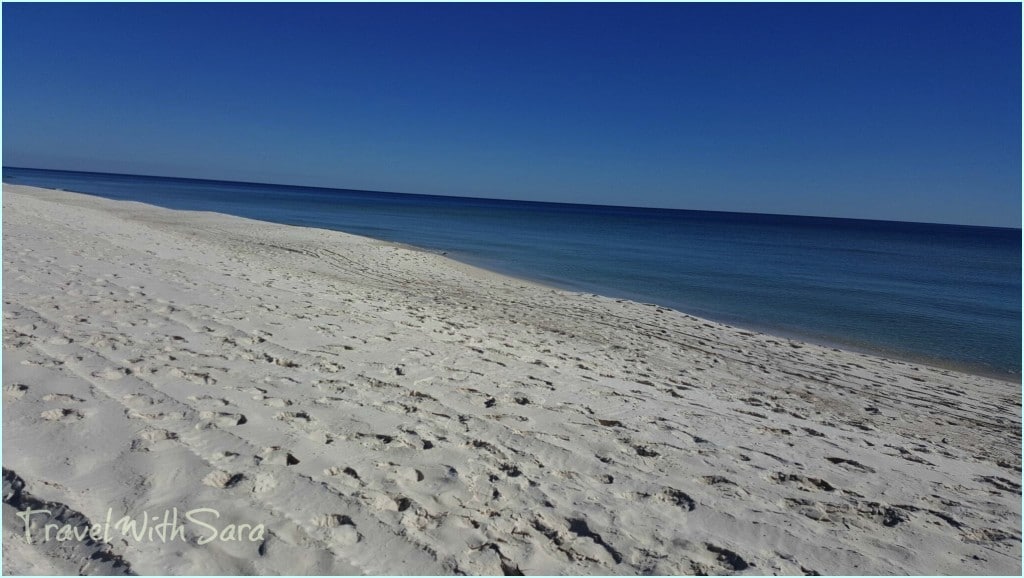 I can honestly say that I have never seen abandoned beach chairs along the Alabama Coastline. After speaking with some locals, I learned that several folks were leaving their beach chairs for long periods of time on the beaches. I immediately thought of how the winds can pick items like beach chairs up and toss them around.

Here’s what you need to know before you visit the beautiful beaches of Alabama.

Seems pretty simple to me. Our family has spent a lot of time hiking in Rocky Mountain National Park through the years and have practiced the “leave no trace” principle. This new beach initiative in Gulf Shores and Orange Beach, Alabama is very similar. “Leave Only Footprints” is the same concept. If you carry it onto the beach, carry it off. When hiking you do the same thing, everything you carry in, you carry out. 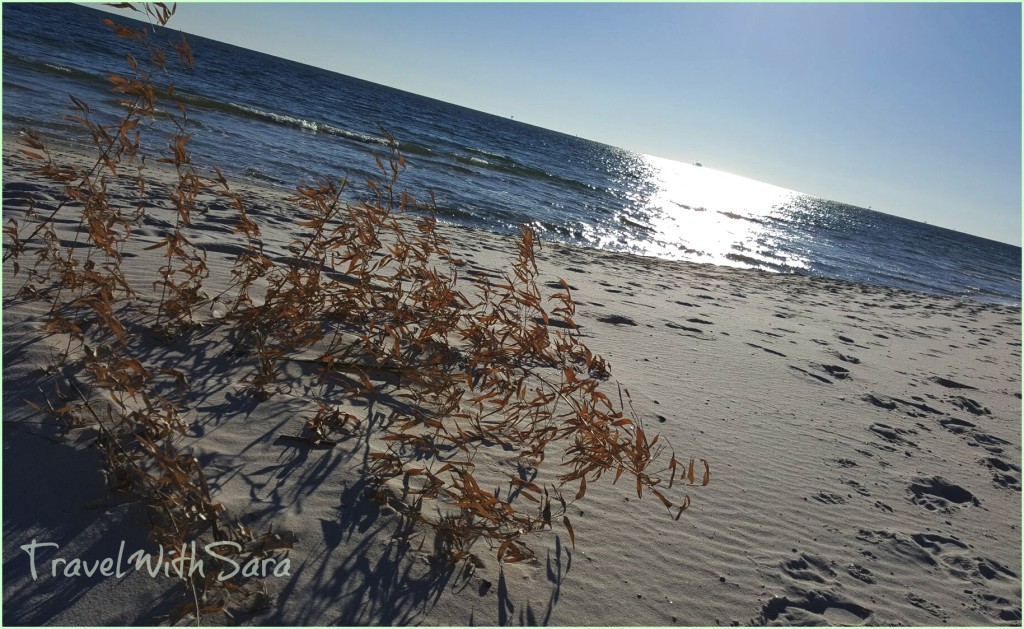 Did you know that the sand dunes are a vital part of Alabama’s clean coastal ecosystem? The sea oats and plant life that create such a beautiful backdrop for family beach photos hold the sand in place, so always avoid walking on the dunes. If you take a ziplining tour while in the area, the guides will offer insight as to how fragile the vegetation is along the Alabama Beaches. After seeing the beautiful sand dunes from above while ziplining, I immediately gained a new respect for these beautiful beaches. 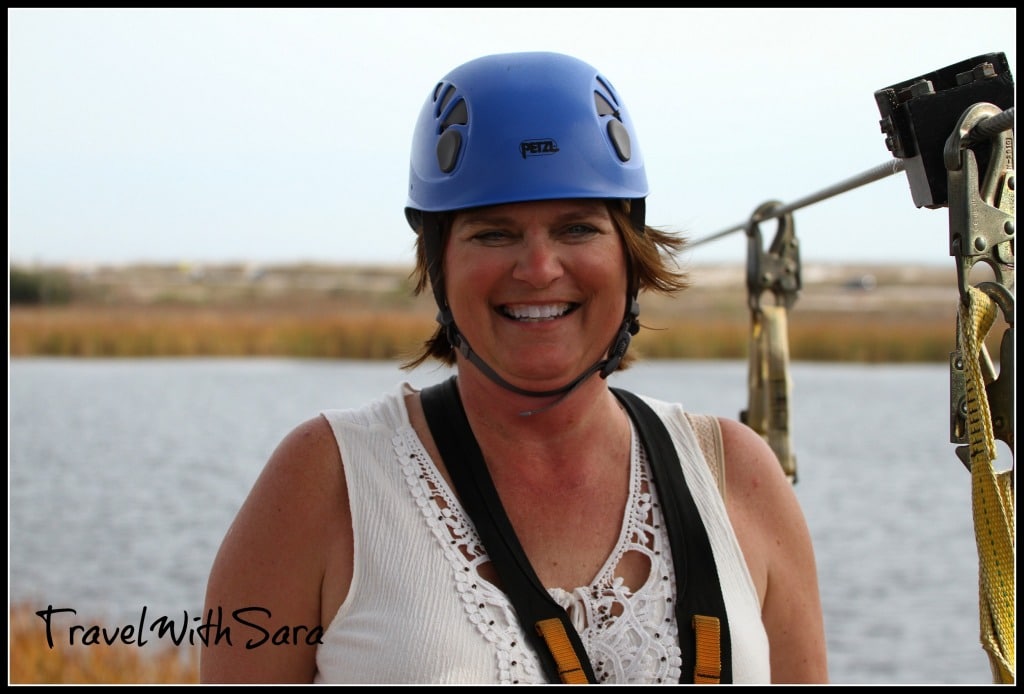 The fact that more than 77,000 volunteers have removed 750 tons of trash from the Alabama Coastline during the 27-year effort of the Alabama Coastal Cleanup, is maybe why I had to look hard to find trash. It makes a lot more sense to have beach users pick up their own trash and/or carry their personal belongings off of the beaches. Tip: There are trash cans nearby, use them.

If you are like me, you carry your flip flops until your toes hit the fine, sugar sand. I personally love leaving my footprints on the Alabama Beaches and I know you will too. Planning to dig a hole or two? Make sure you are near it at all times and fill it in when you leave. Many folks enjoy building a sand castle or two, but be smart and leave only footprints.

Enjoy the beautiful beaches of the Alabama Coastline. Be smart and use some common sense while visiting the Alabama Beaches. I’d personally like them to remain the best beaches in the U.S., so my advice is to Leave Only Footprints! 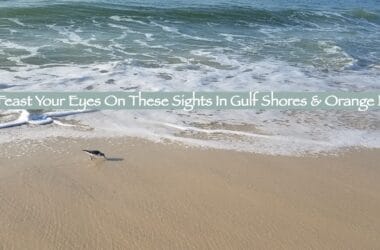 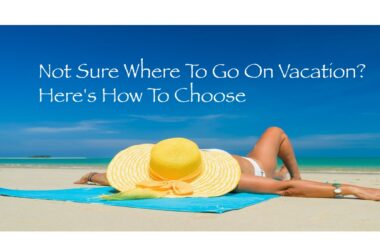 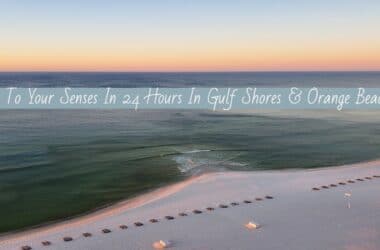 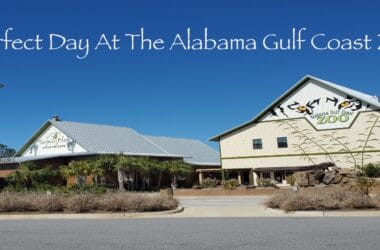 19 thoughts on “Leave Only Footprints On The Alabama Beaches”

The Pros And Cons Of Camper Styles

Things To See and Do In San Francisco

This website uses cookies to improve your experience while you navigate through the website. Out of these, the cookies that are categorized as necessary are stored on your browser as they are essential for the working of basic functionalities of the website. We also use third-party cookies that help us analyze and understand how you use this website. These cookies will be stored in your browser only with your consent. You also have the option to opt-out of these cookies. But opting out of some of these cookies may affect your browsing experience.
Necessary Always Enabled

Any cookies that may not be particularly necessary for the website to function and is used specifically to collect user personal data via analytics, ads, other embedded contents are termed as non-necessary cookies. It is mandatory to procure user consent prior to running these cookies on your website.